We didn't exactly have loose leash on our way to the park, but I didn't expect it. Elka's on a harness now when I walk her (has been for years, I guess. Wow) so I didn't need to worry about her hurting her neck. I just kept the leash short and kept her next to me instead of going all bangarang down the sidewalk.

There were lots of barking dogs. Lots of them. One was out in his yard, which I've never seen before; this particular dog is one we've only heard barking from inside the house. So that was kind of nice, actually. Another nice thing? Elka would look at them, and then turn to me (some very nice uncued "Look at That"). I would give her a treat (we had hot dogs, of course) and we would continue on at the same pace. Some dogs stopped barking while we were still well "within range"; I think the lack of feedback from Elka contributed to that. So, you're welcome dog owners. We helped you.

I didn't get a picture of it, but we saw a teeny tiny snake in the park. Another walker (sans dog) was kind of hustling him off the path we were on so it wouldn't get run over by somebody on a bike. I couldn't say what kind of a snake it was. Brown with a bit of a pattern on it, and it wasn't rattling, nor did it have a "button" on its tail, anyway. Actually, on examining this Snakes of New York site, I still have no earthly idea what it was. Maybe an eastern milk snake? 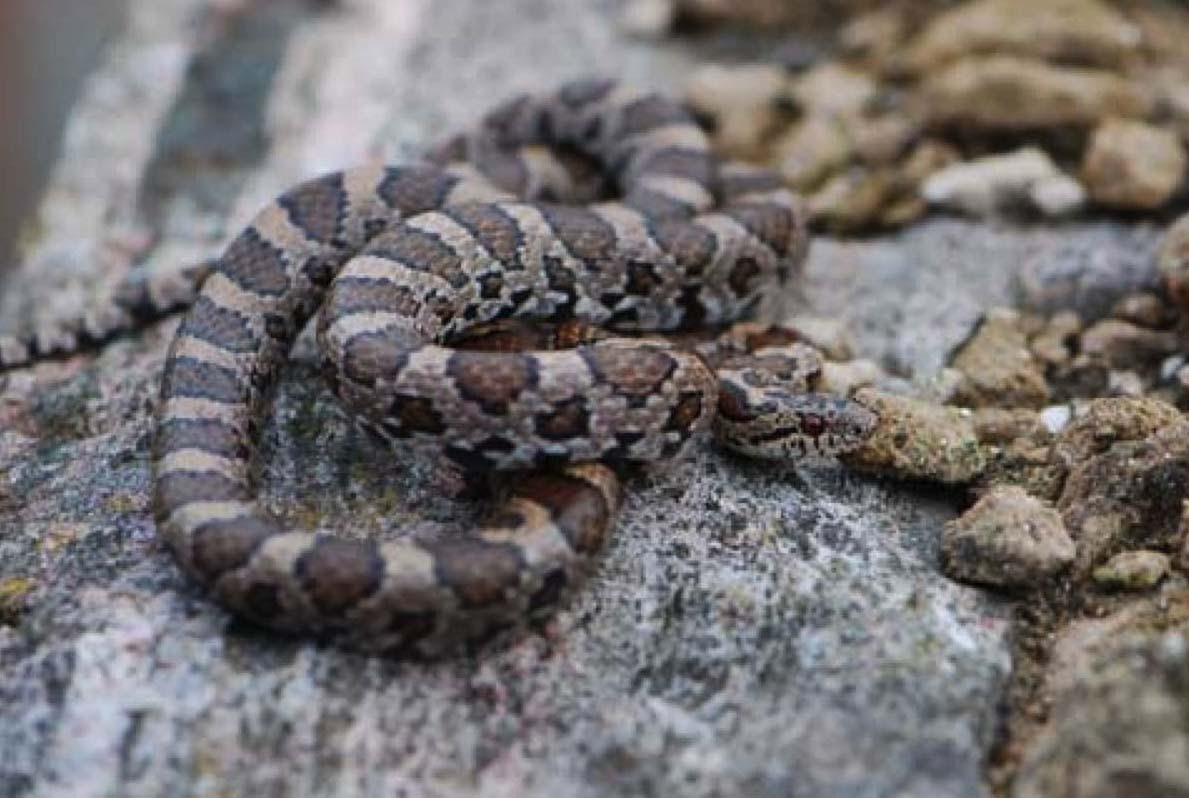 (picture from here, not mine. But it looked kind of close to this. Kind of.)


We mostly worked on attention, being mannerly to others, and not dragging me. We did a few "paws up" on things, and tried out "left" and "come around" (which she responds to as a directional cue for "right" in addition to, y'know, coming around something).
Posted by Jen at 12:00 AM

Email ThisBlogThis!Share to TwitterShare to FacebookShare to Pinterest
Labels: attention, come around, Doberman, dogs, hot dogs, left, look at me, look at that, loose leash, manners, no bark, paws up, snake, Training, walk