Normally, I save my "nuclear stuff" posts for my writing blog, but we've had some crossover episodes before and this is interesting.

30 years ago (and a few days), Reactor #4 at the Chernobyl Nuclear Plant in Pripyat, Ukraine had a meltdown. The explosion left the radioactive core entirely open to the world until they built the Sarcophagus , which is a big old (now crumbling) concrete bunker around it. So, lots and lots of Bad Nuclear Stuff was in the air, and as a result, the Chernobyl Exclusion Zone was formed for a 30 kilometer radius around the plant. The only people who still live there are the ones who refused to leave their homes, though some have become very sick as a result. Here's a selection of the first photos taken at Chernobyl; the pictures are foggy like that because that's what radiation does to camera film.

The interesting thing about the zone, though, is how it's affected the wildlife.

Red Bliss, with Hand Me Down Dobes, inc.

(picture from Hand me Down Dobermans)

A 501 (c)(3) nonprofit organization, Hand Me Down Dobes is an Ohio based Doberman rescue which relies on a network of foster homes to care for the dogs. This keeps the dogs out of long exposure to kennel situations, which can be better for them psychologically and also makes sure the rescue has a better handle on the dog's actual behavior and personality.

If you are interested in adopting Red Bliss or any of their available Dobermans, here is the page which lays out their adoption process.If you are not in the market for a Doberman but still want to help a Doberman rescue in Ohio, they have some information here about how to support Hand Me Down Dobes, inc. and how to donate.

So, a few months back, the food blog The Kitchn was looking for some writers. I applied, because why not, right? I'm a regular Kitchn reader, and figured I could manage one post a week that was cooking blog style. I'd mentioned penne a la vodka here before, and figured that was a good recipe to share. I guess not, because they didn't hire me, but now I'm sharing my recipe with you!

Look, I even took the requisite "most of the ingredients" (sans refrigerated stuff) picture:

Really, I just love this dog

So, predictably, I missed my "blogoversary". That very very first post, on April 7 of 2011, seems so long ago! I also missed "celebrating" my 800th post here. How time flies, right?

I largely blame Camp National Novel Writing Month. I was behind all week and only just now caught up. I've taken a bit of a different approach this time, and I'm writing a thriller-y type novel loosely based around the plot of Hamlet. 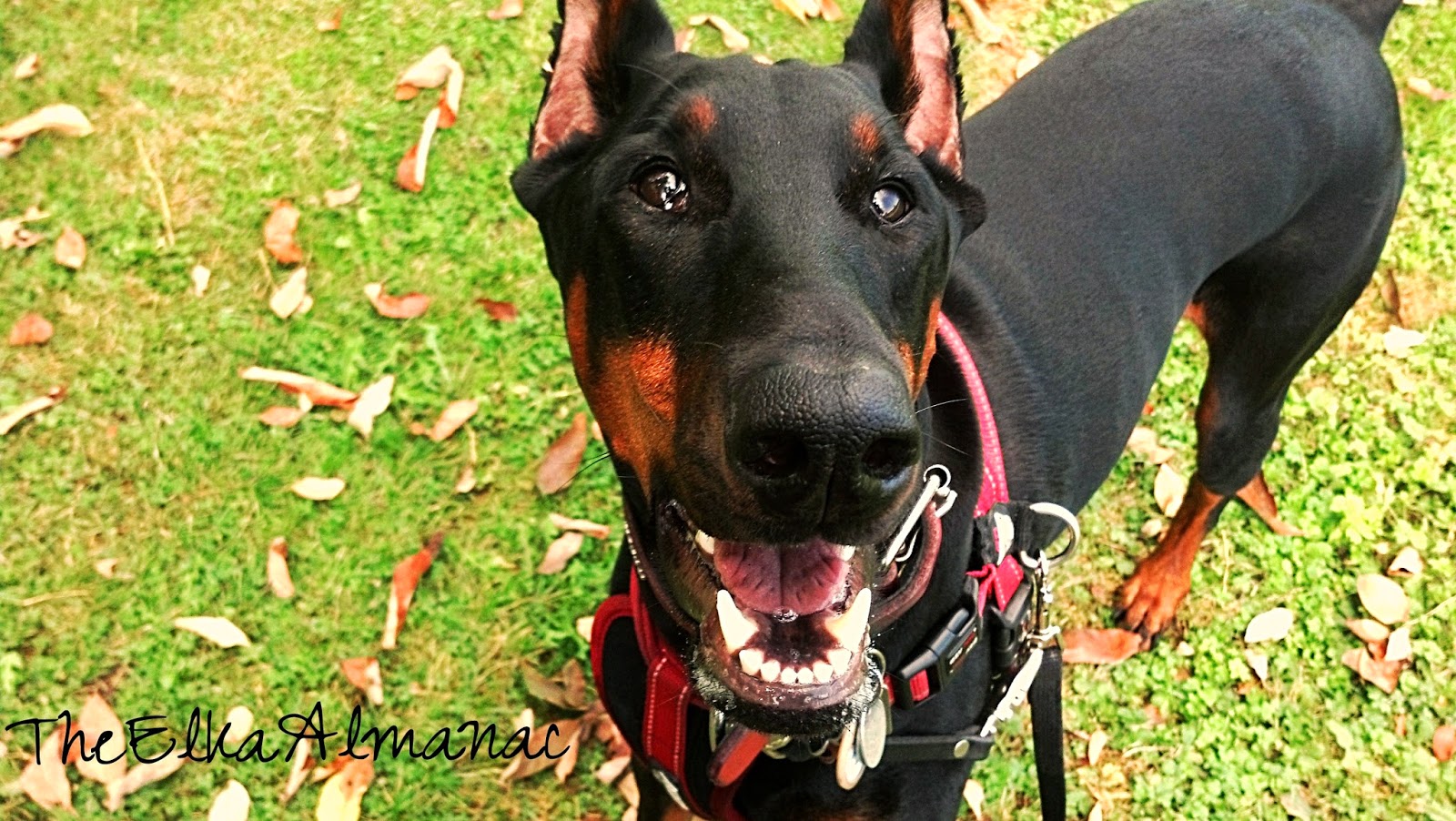 Email ThisBlogThis!Share to TwitterShare to FacebookShare to Pinterest
Links to this post
Labels: attention, come around, Doberman, dogs, hot dogs, left, look at me, look at that, loose leash, manners, no bark, paws up, snake, Training, walk 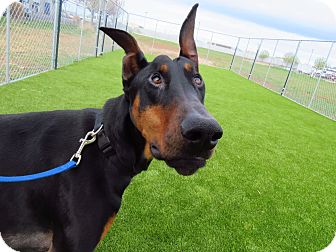