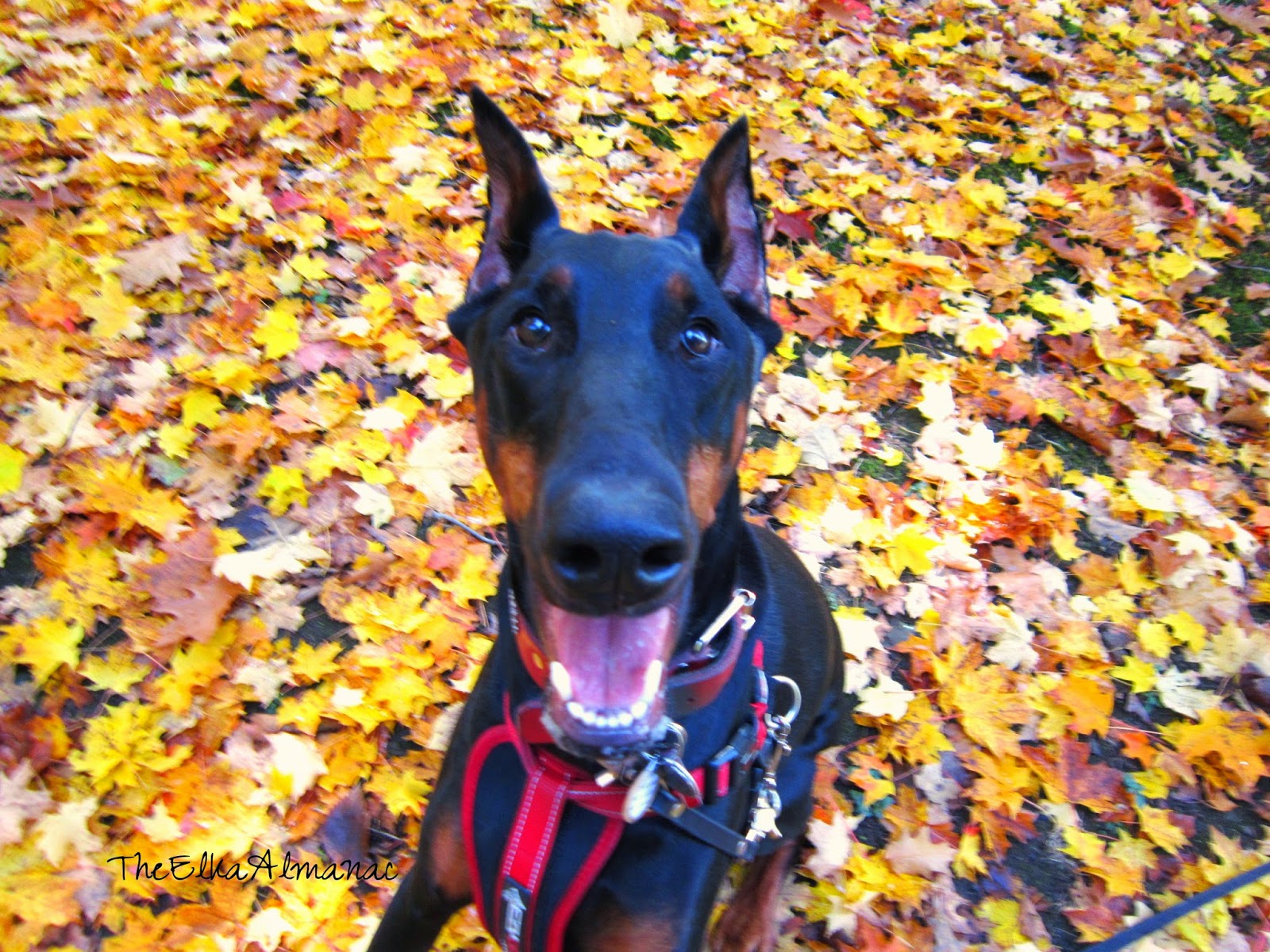 While at the park walking my dog, I kicked through a pile of browning leaves from last fall. Their loamy smell was warm on the spring air, and something caught the spring sunlight and glinted. I stopped to investigate, whistling for my dog, who had ranged ahead. She wheeled and came back, scaring a bird into flight and pausing to watch it flap away. She whipped her head around to look at me, as if to say "did you see that? Wasn't it great?" My dog likes birds. Things that fly in general, really; she'll look for a plane or a helicopter if she hears it, of course not understanding that once you hear a plane it might already be gone.
From the leaves, I picked up a round metal keychain, and my dog poked her long wet nose at it before losing interest in the not-food. The keys on it were mostly run of the mill copied at the hardware store keys, or maybe at the back of Wal Mart by the auto center, but there was a pair of skeleton keys too, scrolled at the tops and somehow still shiny despite the grit of black park mud which clung to the others. The other keys had already been replaced, or the owner had copies. These skeleton keys, it seemed, had no others like them in the world.

A squirrel scrambled past in a frantic bid for the nearby oak tree, and my dog took a couple of steps towards it with a warning bark. I stuck the keys in my pocket; maybe I could take them to the police station, if they were reported lost. Maybe they were listed on the lost and found on Craigslist.
Posted by Jen at 12:00 AM