Other Black and Tans in the Dog World 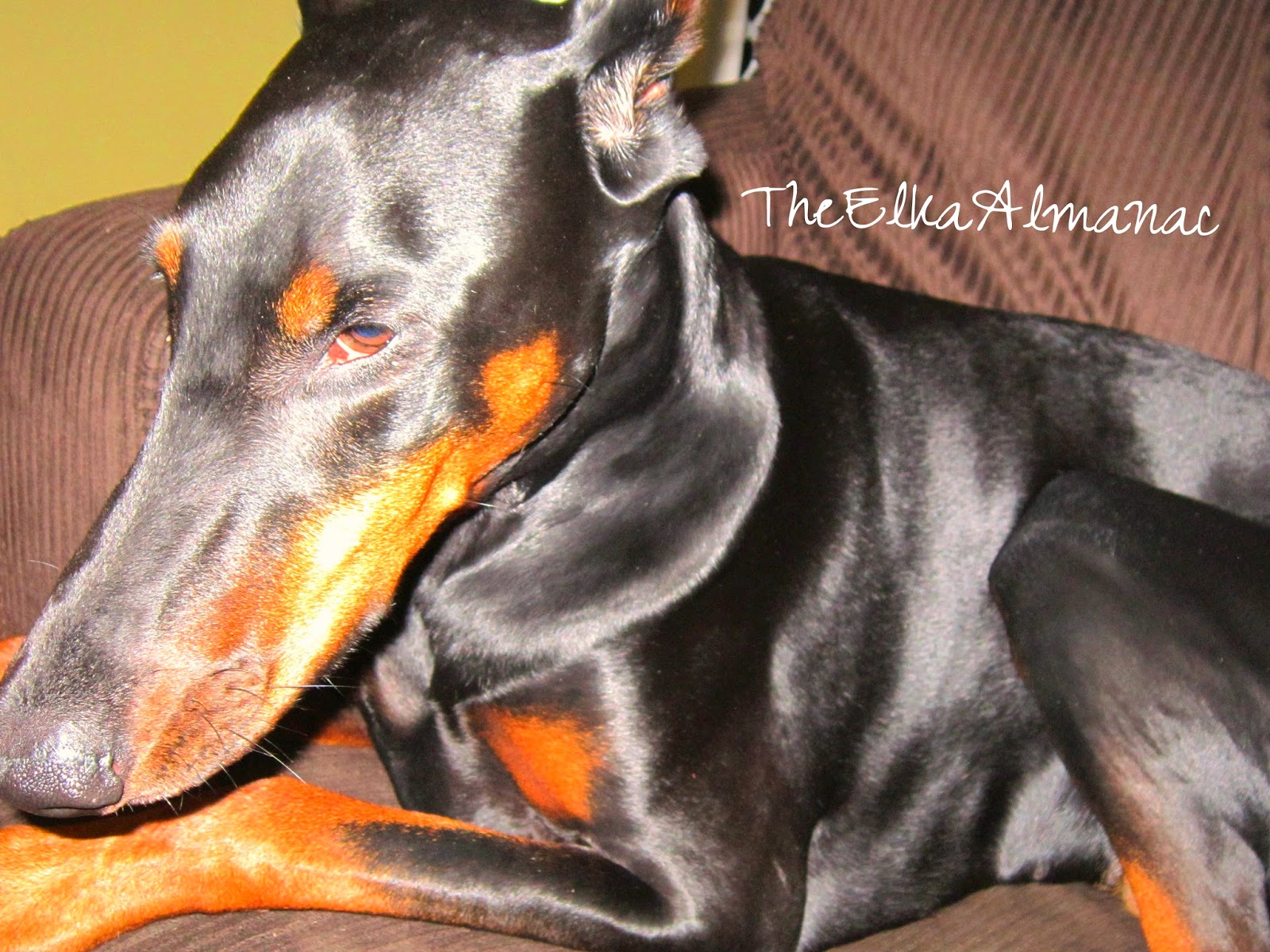 Then of course there are Black and Tan Coonhounds, which people will frequently say a natural Doberman looks like, in a denigrating manner. I'm neither a fan nor a detractor of coonhounds, but coloring is pretty much the overlap there. The Brandlebracke or Austrian Hound, I feel, looks far more Doberman-like. But of course I never heard of them before beginning this blog post. They look quite lovely, in fact. Smaller than a Doberman, and Wikipedia tells me their name also references fire (Brandlebracke being a compound word [the German language loves that, by the by] of "Brand" for a harmful or out of control fire and "bracke" for a type of hunting dog) 
Dachshunds also come in black and tan (and a color called "Wild Boar", isn't that fun? It must be brindle-y).

One that might surprise you? Labs. A black and tan (or a brindle!) labrador retriever may not compete in the conformation ring, but they do occur. It's a recessive gene, so it means both the sire and the dam must carry it. Guiding Eyes for the Blind occasionally have black and tans show up in their litters, and the pictures of the pups on that linked page are very interesting! The Retrieverman goes far more in depth in this blog post, with pictures (though those pictures seem to be mostly of a black and tan lab/golden mix, if we want to be picky).

It's funny, any time I read anything about canine genetics, ranging from vonWillebrand's disease to color considerations, I think back to fifth grade, where we learned how to make that square to figure out the four (or more) possible combinations of genes. With color inheritance it's easy, and with vWD. It's with DCM, where more than one gene is in action that those neat little boxes break down into question marks instead. It all came from Gregor Mendel, and what I know now might be referred to as the "Principles of Inheritance", but back then I was busy laughing with everybody else at how "genes" were like "jeans", which we were wearing. Oh, to be 10 again.... 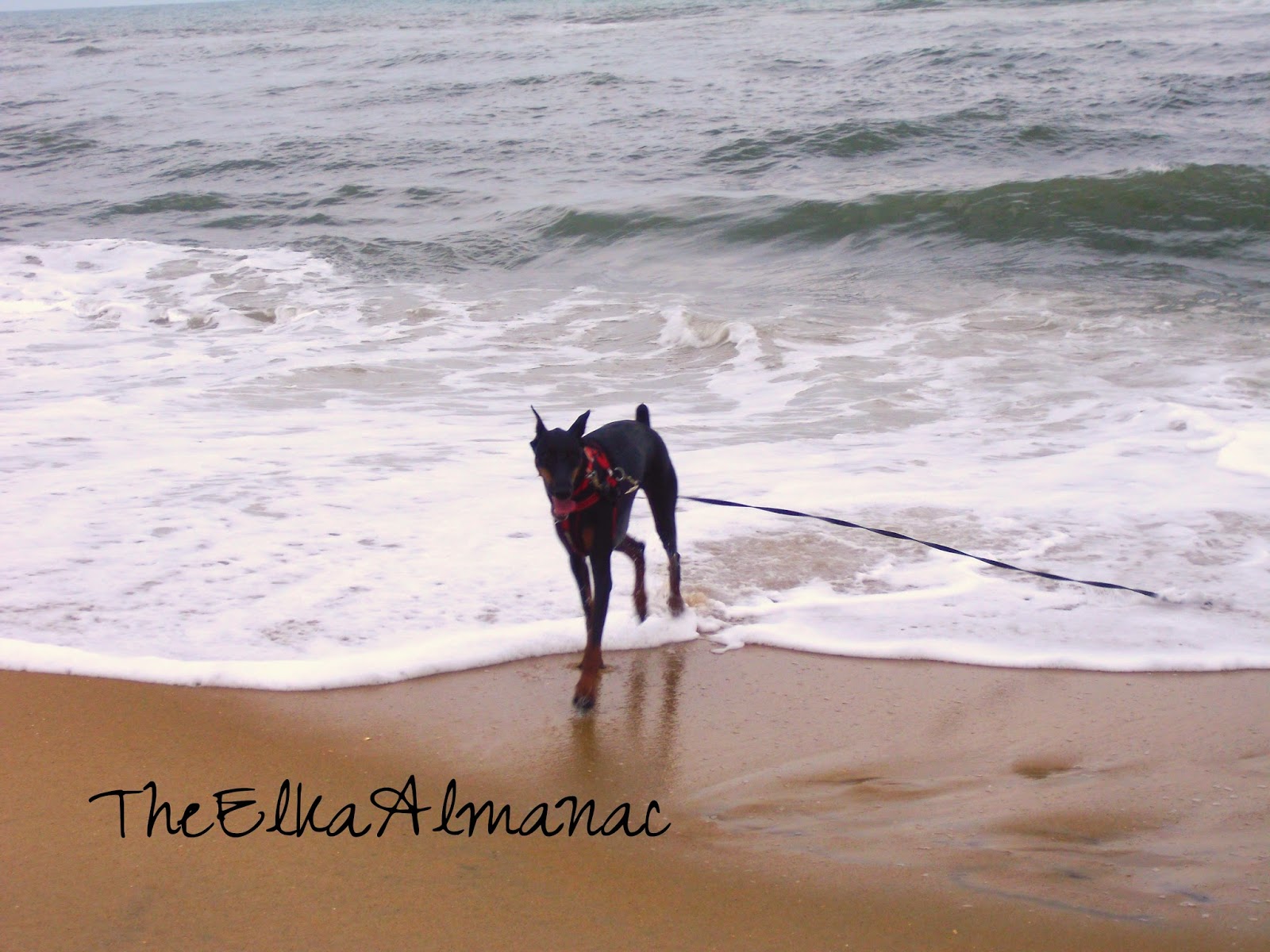