I'm going to do NaNoWriMo again (I know you're not surprised)

October is almost done, and the website has rebooted, so it's NaNoWriMo time again. I know you're excited. (Well, maybe you are. Maybe you should participate?)

I already wrote about this on the writing blog (as one might expect); I'm signed up, and plan to do a rewrite/expansion of a short story I wrote in college. I didn't write any novels in college, which was probably for the better. I've been revisiting some of that old writing, cutting and pasting the stories into new documents and using the delete key liberally.  I was concerned they'd be bad, cringe-worthy, and in some spots they were. But overall? I've got a "body of work", as it were. Unpublished, but I've spent October submitting stories to magazines in a rather focused manner.

At the library, I'm running another NaNoWriMo workshop! The one I ran in July was a great success, and most of my people have already re-enrolled for November, with some new people added. The first meeting is this coming Saturday, to tell people what NaNoWriMo is all about (for those who don't know) and give them a sense of the library program's framework. So, in effect, I'm participating for work, right?

I don't have any dogs as characters planned this time. I've mentioned before, I think; in supernatural type stories, it's typically better for animals to not be involved. I don't want to get into how many times I've been watching a movie or TV show and think "Oh no, nothing good is going to happen to that animal." (Supernatural, I'm looking at you, unfortunately [also, I'm not caught up with Supernatural, so no spoilers]).

You might wonder what I, well, do with these novels I write. A somewhat depressing answer is "not a whole lot" right now. They live on my computer, and some friends do read them/have read them. I've worked towards editing the complete ones, and have built lists of literary agents to send them to. The problem is when to decide something is ready. Ready for other eyes, ready for public consumption, that kind of thing. On one hand, I'm the best judge of that, as the writer. On the other hand, as the writer, I'm the worst judge of that. I wouldn't have written it if I didn't think it was worth it, right? That's what my trusty first readers are for.

Miss Elka continues to be a good writing partner. As it gets cold (and it's starting to get cold already, boo), she wants to just curl up on the couch a lot of the time. Maybe have a Kong. Maybe chase a tennis ball, but just for a little while. You know, the little things. And sometimes, it's really nice for her to interrupt me. Getting aware from the keyboard for a little while can be head-clearing, and a lot of people talk about how exercise can be really beneficial for your writing. Let's face it, we can always use more exercise! 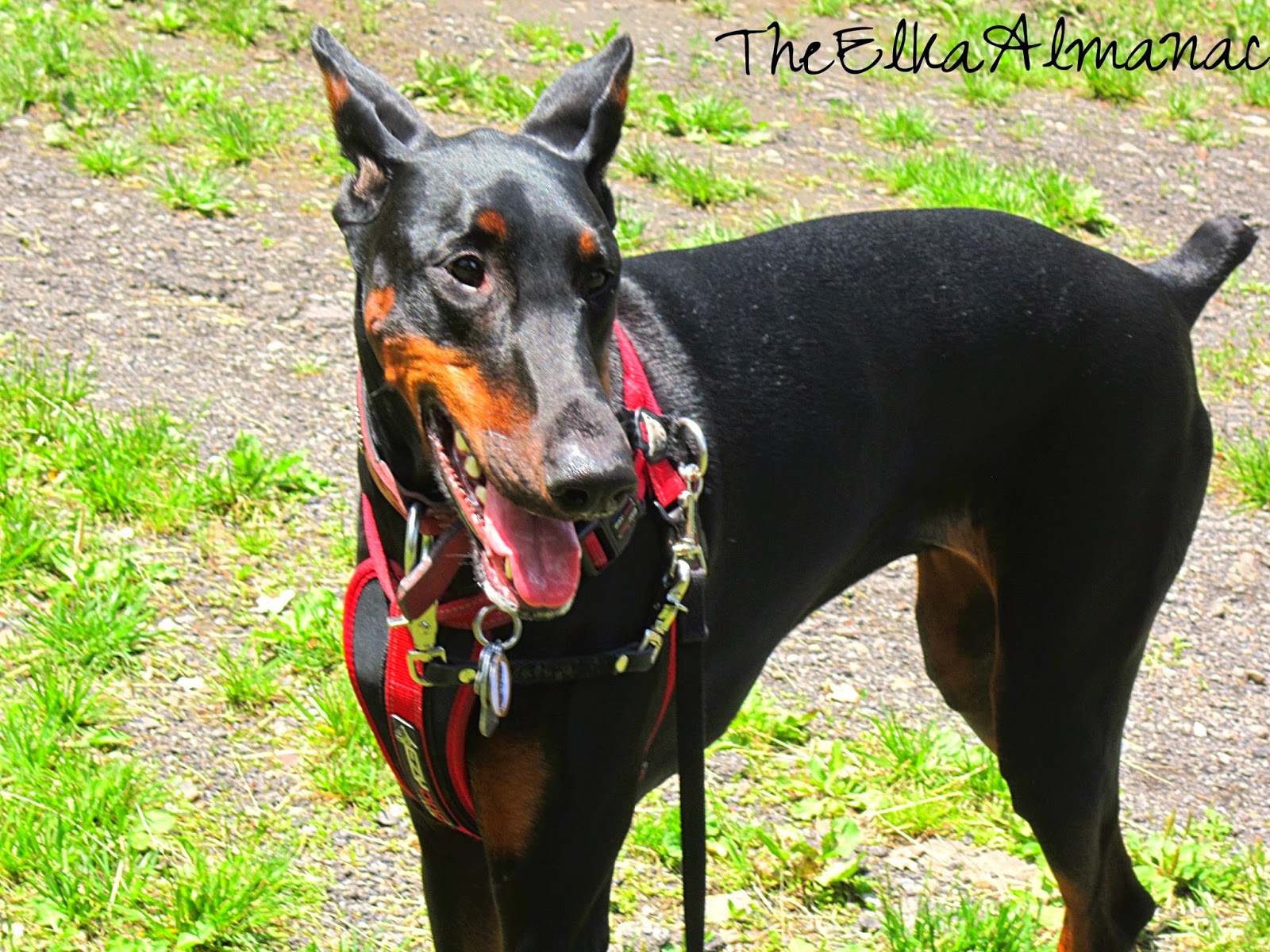